Do you want to be a part of this peaceful resistance?

Since the Coup on February the 1st, more and more people in Myanmar have joined the Civil Disobedience Movement.

Initiated by nurses, the movement has grown and now includes civil servants from all sectors who are boycotting work under the military regime.

Every day thousands of people are on strike and protesting in the streets for justice and democracy, for their vote to release their elected government.

The violence against peaceful protestors has escalated and is getting progressively worse.

At night the internet is often cut off and raids take place, many people are being illegally taken or arrested by the military and police.

We respect the courage of the people in Myanmar and stand with them.

Buy your piece of resistance

Our friends in Mandalay were using screen printing as one way to protest. They can no longer do so as they must protect themselves from tear gas, brutal beating and bullets. So we must do what we can! Together we have created a screenprint as a tribute to the peaceful protestors and to support the CDM. The artwork features pictures of our friends protesting and the three-finger salute with the word Disobey in Burmese.

Robin Ross, Blackpool based screen printer, kindly donated his time and studio to print these limited editions. He has worked on art pieces for Lebanon. He has explored the origins of Revolutionary printing in Cuba, making him the right partner to create a tribute to the peaceful protestors and Civil Disobedience Movement happening right now in Myanmar.

The money will go directly to local organisers of the Civil Disobedience Movement.

These prints are limited editions (20) numbered and signed by Robin Ross.

£65 your very own piece of the resistance, and the money will be supporting the movement in Myanmar

The Art of Protest.
The people of Myanmar have come out in force to show the world how to use peaceful protest methods against a military that openly threatens the protestors.

Screen Prints?
The history of printmaking as a form of dissent is rich in history as it possesses the unique ability to disseminate information camouflaged as art. Innately more egalitarian and accessible, it’s raw and uncensored.

Before the age of social media, getting your message out was not so easy. In the golden but low-tech age of the 1960s protest silkscreen printing was the street campaigner’s weapon of choice.

Today in the west, we enjoy the freedom of expression without the fear of being shot for peacefully standing for what we believe. Now we want to create art that can make a positive change for those risking everything to have the same freedoms.

The prints we have created with our collective allow you to support the people who are standing against oppression. 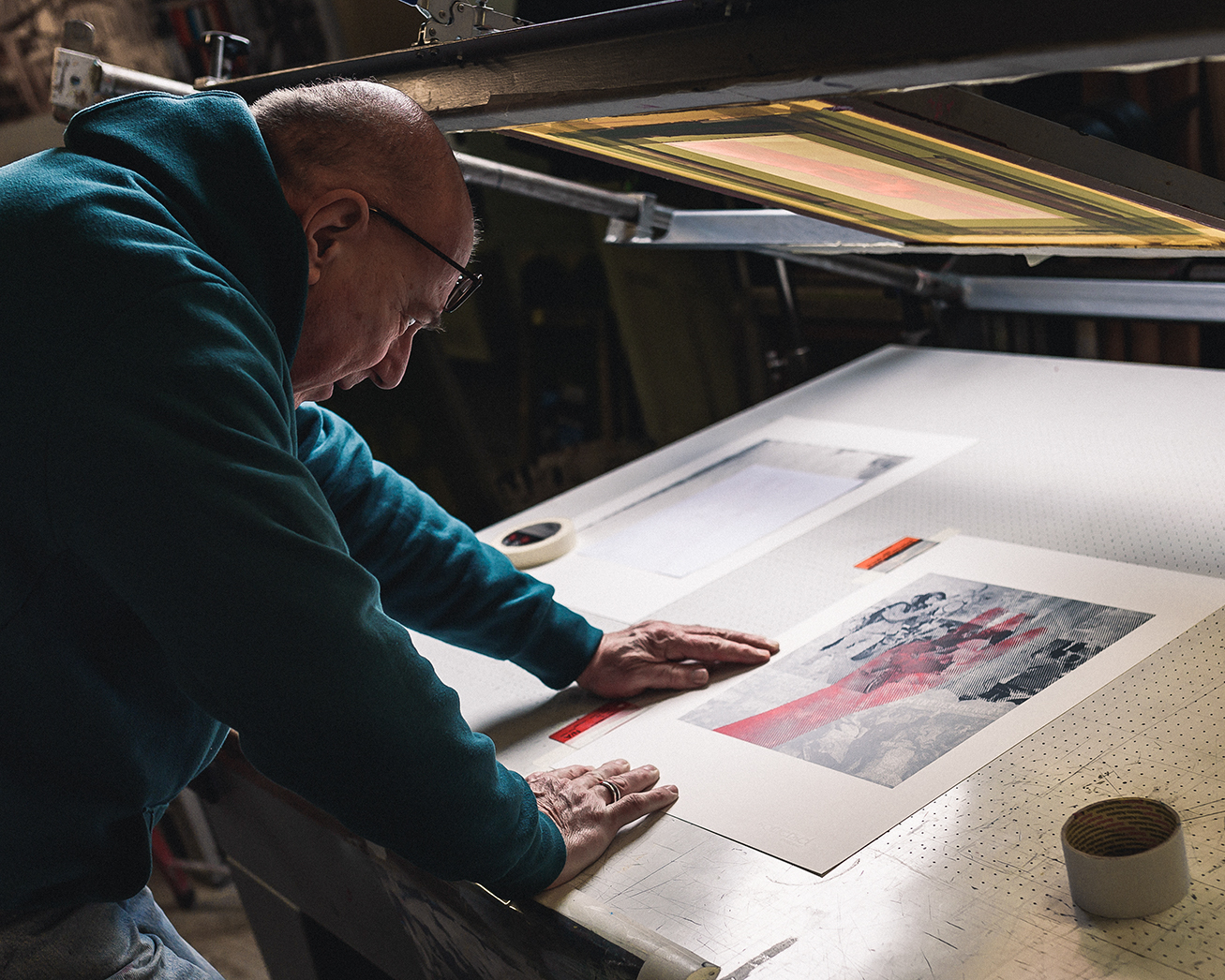 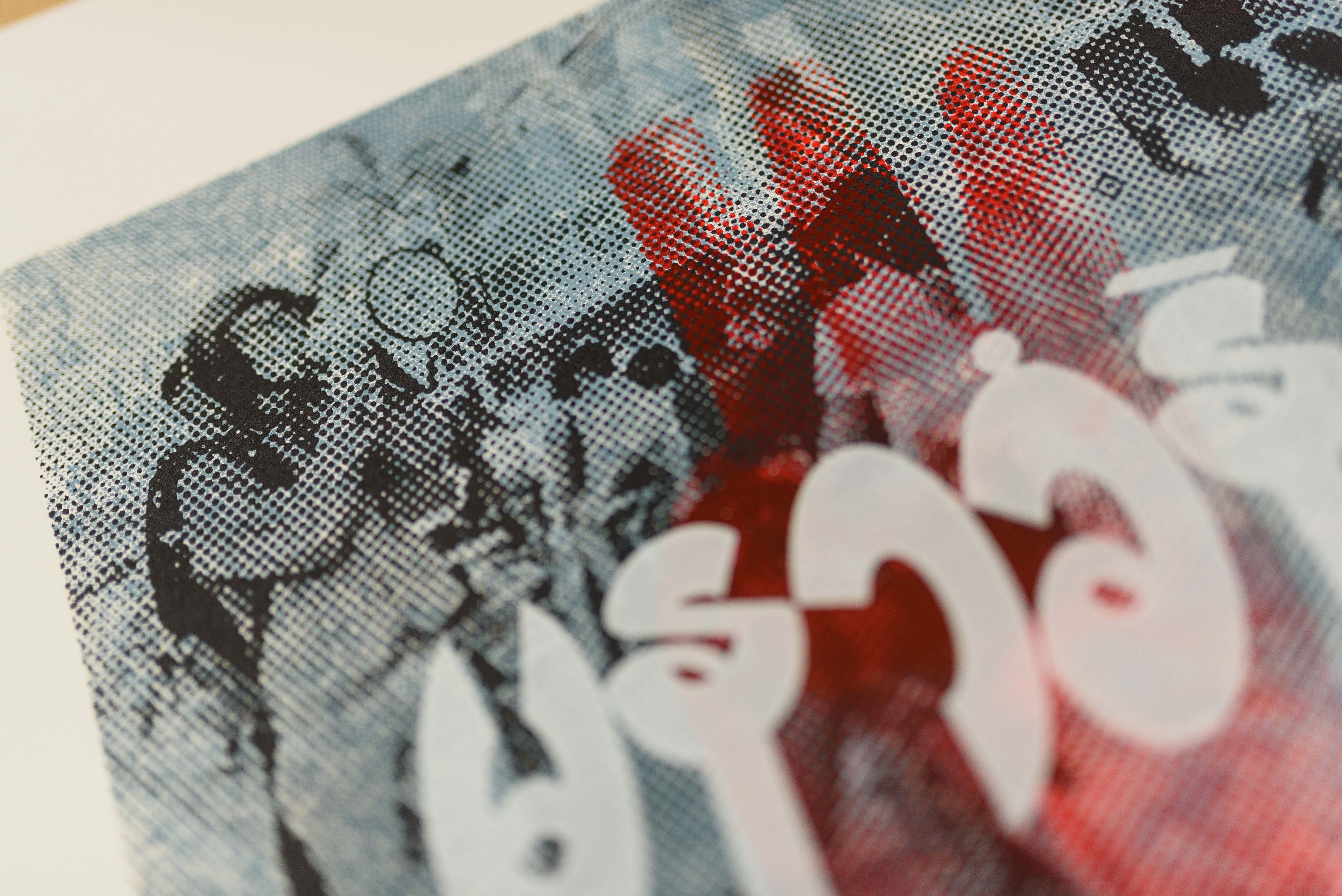 Each piece has been designed to pay tribute to the CDM and people who are fighting for justice in Myanmar.

The money raised will go directly to local organisers CDM and you get a piece of art.

The people of Myanmar continue their fight for justice, and we are astounded by their courage.